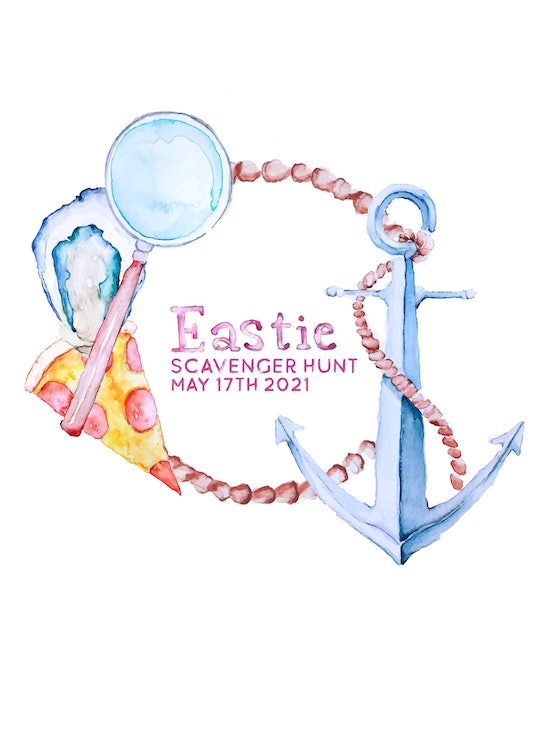 Welcome to the Boston Preservation Alliance Young Advisors' Preservation Month Scavenger Hunt, and welcome to East Boston, formerly known as Noodle Island! This neighborhood is full of historic sites and vibrant stories; get ready to learn all about them. Just charge your phone, lace up your walking shoes, and let us guide you through this historic area of Boston!

Along the way, look out for answers to the following questions and follow the instructions to fill out the blanks below.

The resulting word will spell out a clue that will guide you to a container filled with one-of-a-kind, YA-designed prizes hidden almost in plain sight! There are enough for everyone, but hurry - the container will disappear at the end of Preservation Month (May)! After you choose your well-earned prize, please leave the container as you found it so that other people can join in on the fun. Also, the first person/group to complete the tour will win an extra-special prize: free tickets to the YAs' annual event, Libations for Preservation (up to three tickets total; must be 21+ to win the prize)! All you have to do to earn the tickets is be the first to send us a selfie with the prize box through our Instagram handle, @preservationhub.